Top 30 Countries by Number of Photos

I've just finished organising 6 years worth of travel photos on my laptop. For the most part I've deleted all the crappy photos so whats left is really just good photos and they tell an interesting story. But without even having to show you all of my 8,000+ photos you can get an idea of which countries I found most interesting just by knowing you how many photos I took.

There is some bias because I did more exploring in some countries than others, but sometimes that is simply because there is more exploring to do. Other times it's because I was working or studying (e.g. Japan) or just didn't have time (e.g. France and Italy). Overall it still gives you a pretty good idea of where you can expect to see cool stuff.

This is not the list of my favourite countries. It's simply where I took the most photos.

So, without further ado, here it is! The countdown for the best country according to my travel photos...

Top 30 Countries by Number of Photos 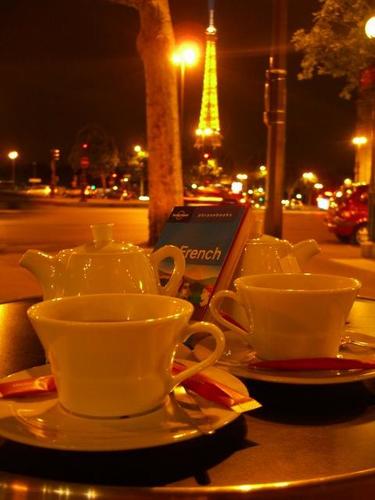 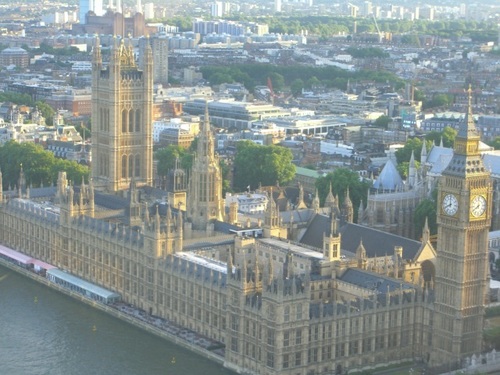 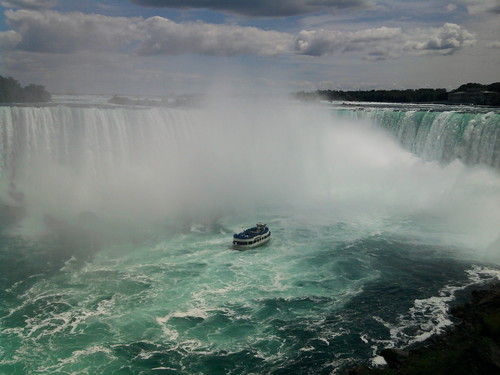 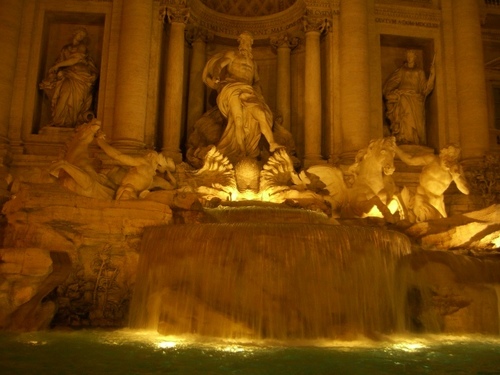 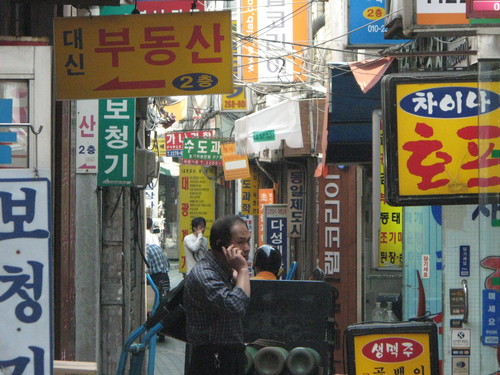 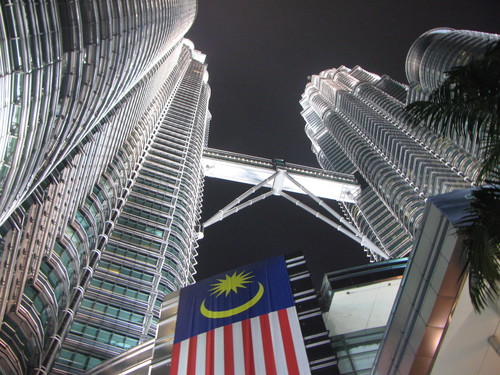 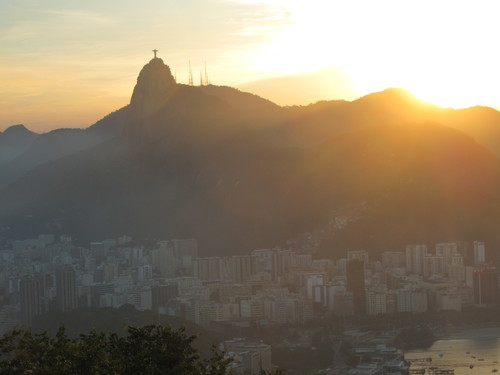 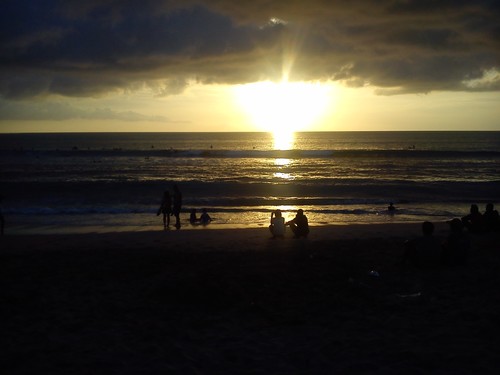 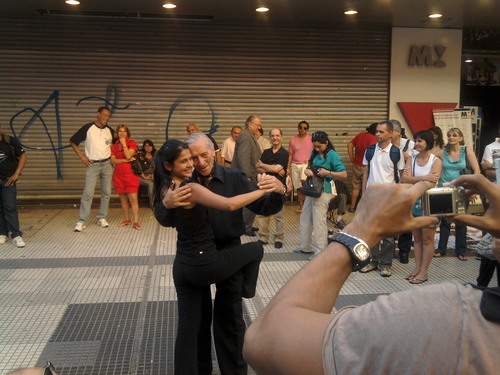 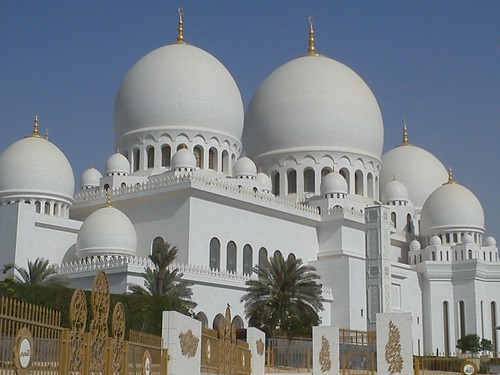 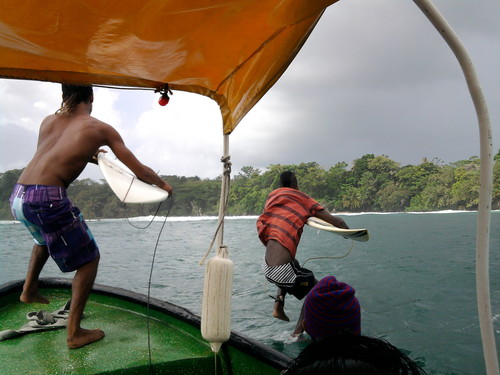 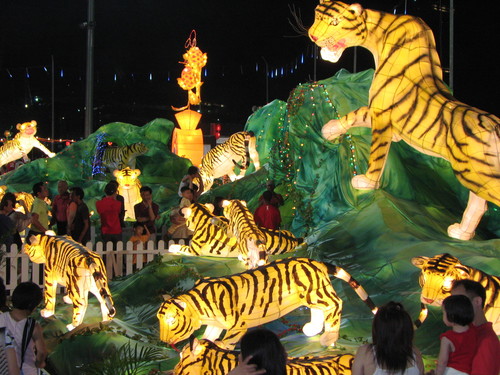 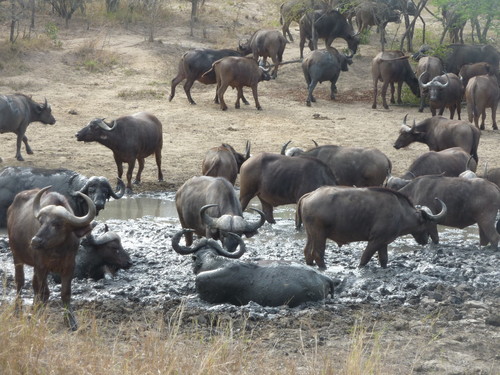 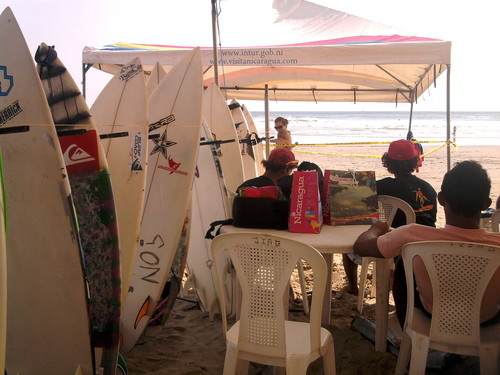 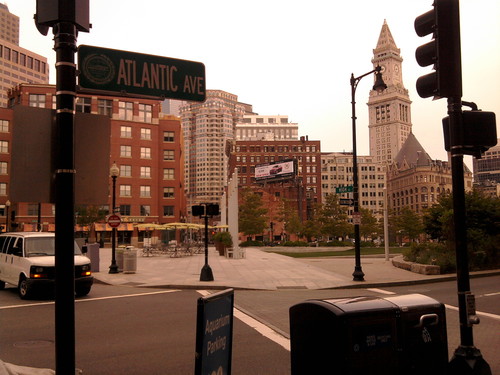 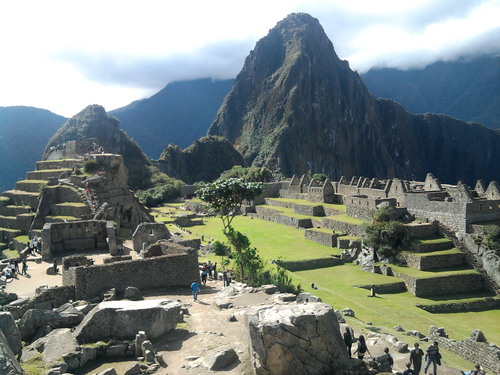 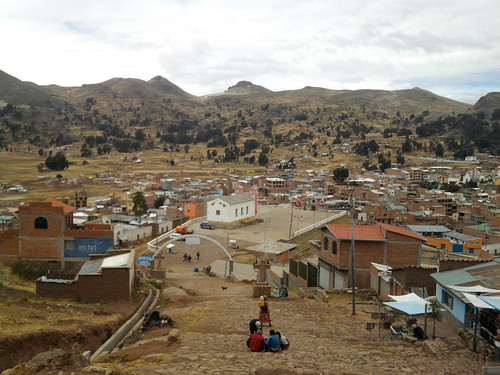 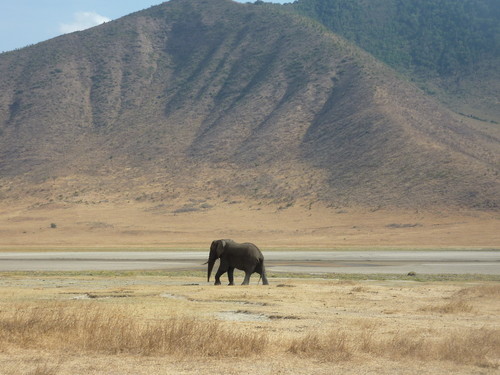 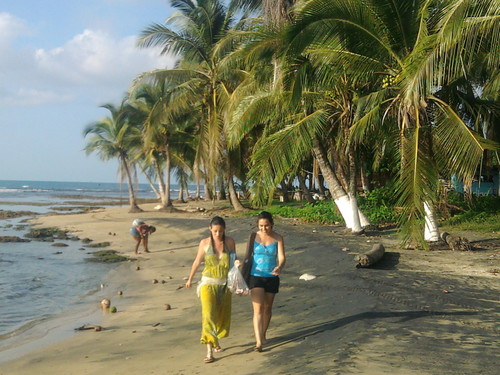 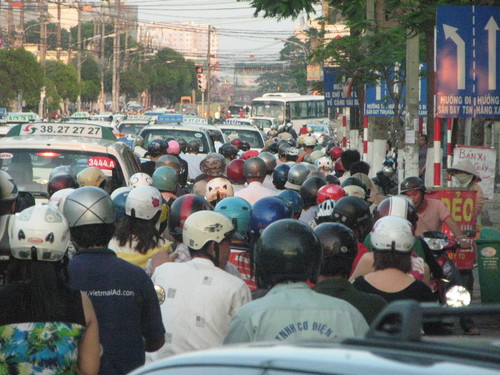 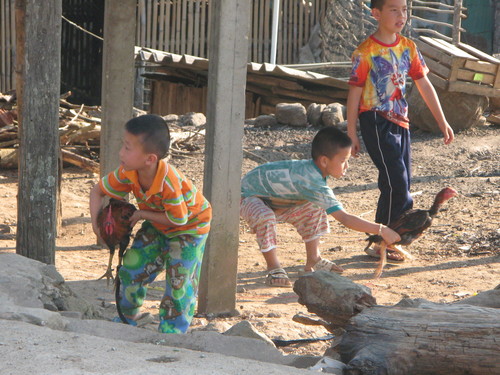 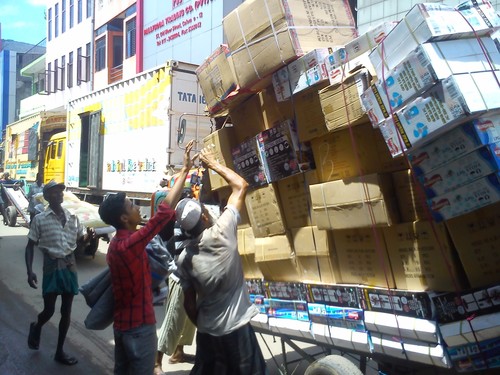 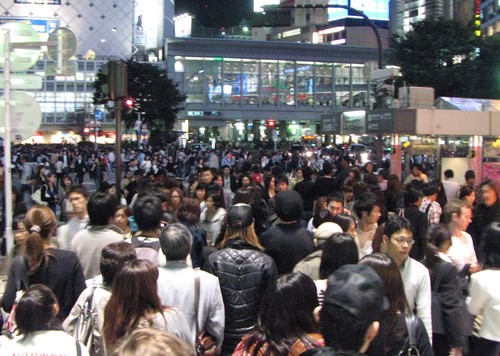 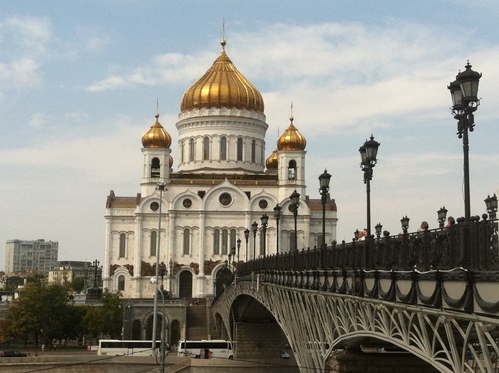 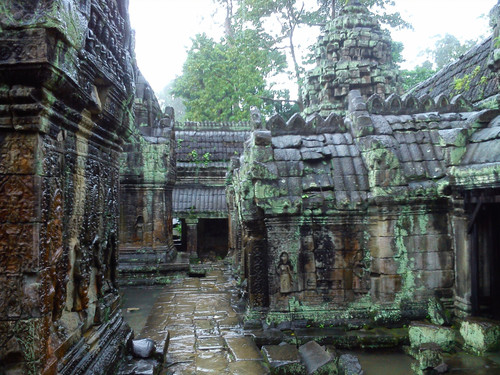 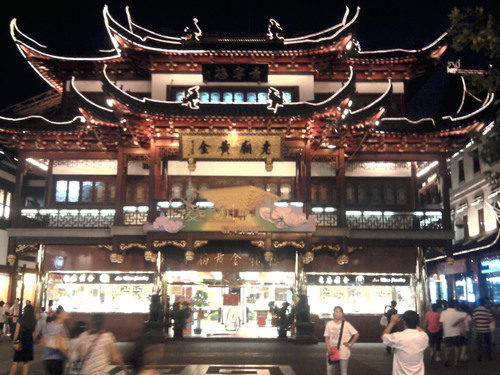 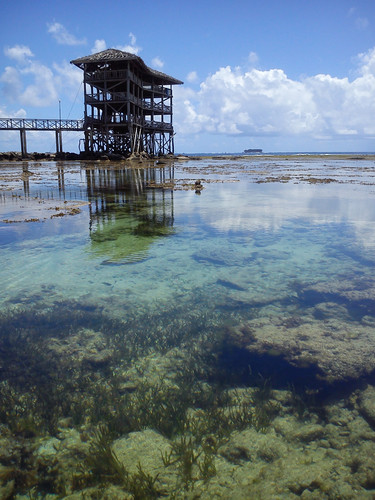 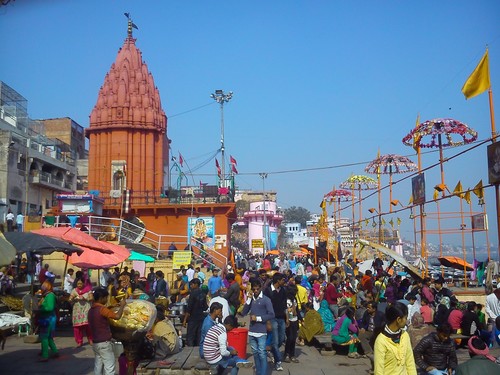 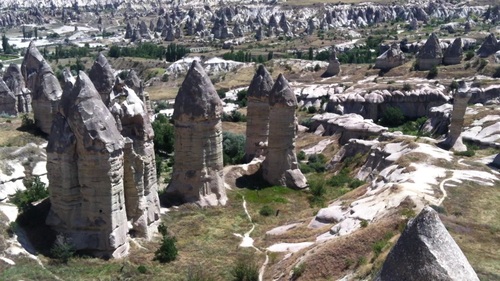 And the number one travel destination is.... 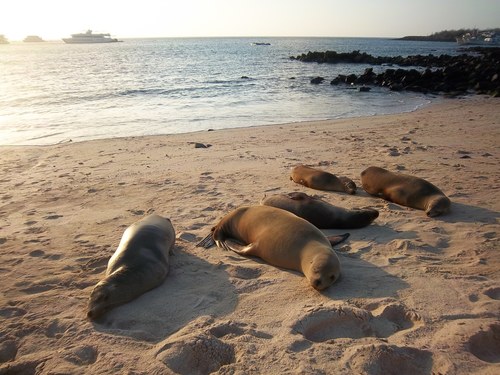 Well, they have the Galapagos Islands, so it's hardly fair.