“A spellbinding true story of love, passion and adventure. One can’t help but be swept away by 100% Love Guaranteed.”
—Dr Tammie Matson, author of Elephant Dance 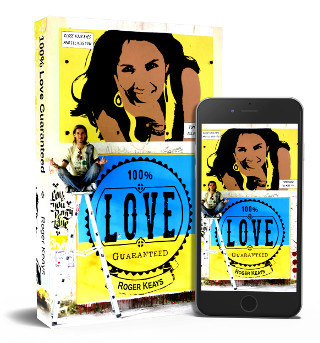 True love was something Roger had given up on by the time he left Australia to see the world. Girlfriends, he'd decided, simply weren't worth the effort. But all that was about to change when he arrived in Ecuador two years later and struck up a conversation with a Latina girl selling hand-made jewellery in the street.

Taty, for her part, never had a thing for gringos, and nor did she imagine that a chance encounter could be the start of a roller-coaster relationship—one that would take her far out of her comfort zone, from Montañita to Quito to the Galapagos Islands, and in search of a lawyer when Roger is arrested and thrown into prison.

100% Love Guaranteed is a book for anyone who knows the lengths we will go to for the people we love. Taty and Roger may have a rough ride, but one thing is for certain—they are in love, and true love conquers all... or does it? Read their story and find out for yourself. 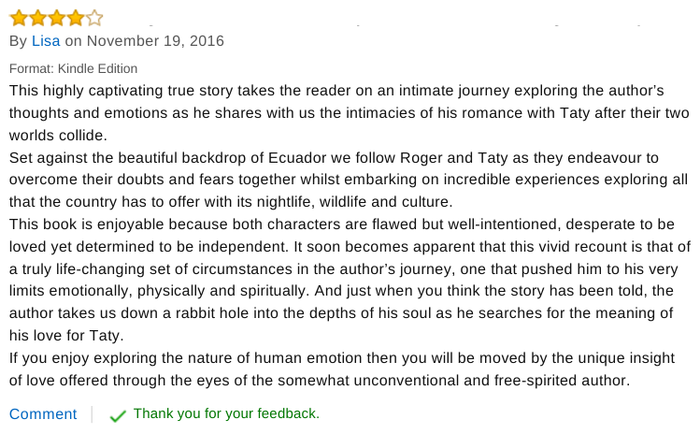 Take a Look Inside—Read the Introduction of 100% Love Guaranteed 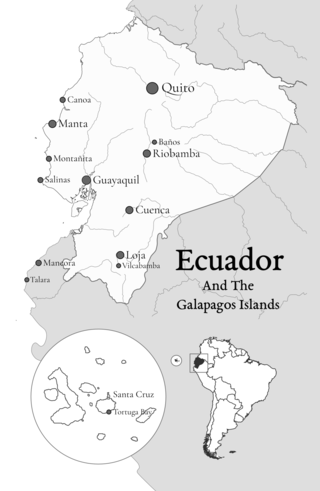 Sensing my inner fury, my cellmates left me to fester in my own negativity. They went about their business of entertaining themselves while they waited for the slow wheels of “justice” to turn. They played cards, traded drug-trafficking tips, and when they were especially bored, they called for the doctor, pretending to be dead. Many had been in prison for years, so what was an extra week or two? For some, it was a better life than the outside world offered them. At least in prison, they got food every day—even if it was served in a bucket.

To calm myself, I started writing. At first it was just the story of how I got arrested, but given that I had little else to do, my mind began to wander back to the memories of the many adventures that had led to my incarceration.

Those memories made me realise that, despite my anger, I was strangely happy. My memories were the evidence that I had lived. Some were good; some were ugly; some made me laugh; and others made me cry, but one way or another, my memories were proof that I had conquered my number one enemy: mundanity.

Here I was, wallowing in filth in a prison in Ecuador, yet somehow I felt I was winning the game of life. I was stewing in anger, yet I felt alive. I was locked behind bars, yet I felt free. I had no cash, yet I felt immensely rich. And in the back of my mind I knew why.

There are worse things than prison. I was living by my own rules. I had rejected a life of meaninglessness. I had dodged the daily grind, and I had let the Joneses have a bigger house. I had escaped the prison of society.

But more importantly, I had stumbled upon something wonderful. Something even more valuable than freedom. And that is what this story is about. 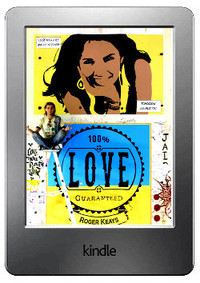 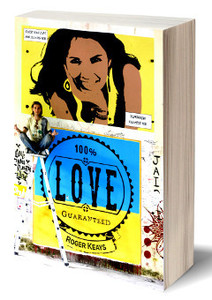 Recommended Retail Prices are in USD.

Roger Keays is an artist, an engineer, and a student of life. Since he left Australia in 2009, he has been living as a digital nomad in over 40 different countries around the world. Roger is addicted to surfing. His other interests are music, psychology, languages, and finding good food.