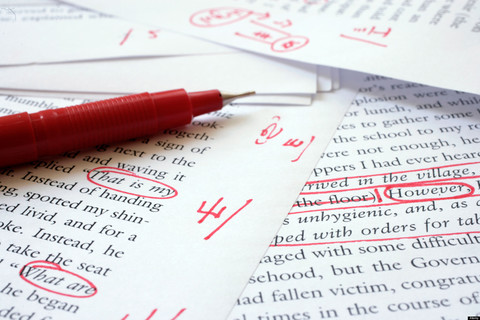 Hello readers. I'm into the final stage of work on my book, so I thought I'd share the intro with you guys to see what you think. It's only quite short. You can send me some feedback by replying to this email or posting a comment if you're reading this on the web or Facebook.

I still haven't chosen a copy editor yet. If you have any recommendations on that front, let me know. The whole book is ~95,000 words.

My cell mates, sensing my inner fury, left me to fester in my own negativity. They went about their business of entertaining themselves while they waited for the slow wheels of 'justice' to turn. They played cards, traded drug trafficking tips, and when they were especially bored, called for the doctor, feigning to be dead. Many had been in prison for years, so what was an extra week or two? For some it was better than the life the real world offered them. At least in prison they got food every day - even if it was served in a bucket.

To calm myself, I started writing. At first it was just the story of how I got arrested, but given that I had little else to do, my mind began to wander to the memories of my many adventures that led to my penultimate achievement of incarceration.

The recollection of my memories made me realise that, despite my anger, I was strangely happy. My memories were evidence that I had lived. Some were good, some were ugly, some made me laugh, and others made me cry. But one way or another, my memories were proof that I had conquered my number one enemy. Mundanity.

Here I was, wallowing in filth in a prison in Ecuador, yet somehow I felt I was winning the game of life. I was stewing in anger, yet I felt alive. I was locked behind bars, yet I felt free. I had no cash, yet I felt immensely rich. And in the back of my mind I knew why.

There are worse things than prison. I was living by my own rules. I had rejected a life of meaninglessness. I had dodged the daily grind, and I had let the Joneses have a bigger house. I had escaped the prison of society.

But most importantly, I had stumbled upon something wonderful. Something even more valuable than freedom. And that is what this story is about.

Okay, thanks for the feedback. This section was my original intro which got moved into the body, and then back to the start. Hence the confusing pronoun. My first draft had:

I stared at the bare white wall of my cell and anger began to boil. Hatred for the lawyers who had tricked my girlfriend, hatred for the administration staff who had given us bad advice, hatred for the policewoman who wouldn't let me leave the country.

I think I actually prefer the ambiguity of omitting 'my girlfriend'. She isn't mentioned at all in the intro (apart from the allusion in the last paragraph), even though the book is really about her... or, more accurately... 'us'.

Could go either way though.

It is a good hook for the book. The style is reminiscent of the start of other books I have enjoyed.

I didn't/don't know who 'us' refers to at the start. I could interpret it as you and a companion, or us as in all of us. Since I don't know if the 'us' refers to specific people or everyone, I wouldn't know if that was something I'm supposed to keep in mind, or if it will never be addressed.

I would continue reading based on that intro, if I were to randomly pick up the book in a store or hear the preview on Audible.