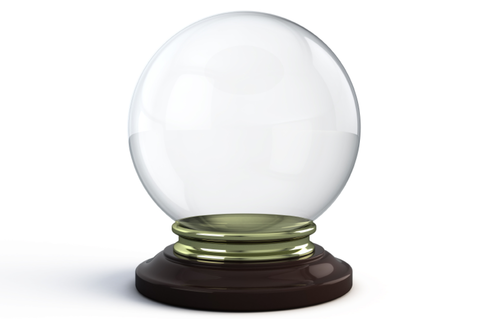 I'm doing Yale's "Financial Markets" course on Coursera at the moment and for one of the assignments we had to review a paper by Eugene Fama defending his theory of efficient markets. It was kind of interesting, so I wanted to post my summary here for you guys...

In "Market efficiency, long-term returns, and behavioral finance", Eugene Fama reports that anomalies which appear to contradict the Efficient Market Hypothesis are in fact predicted by the hypothesis itself. The hypothesis is therefore not falsified by the observation of these anomalies.

Fama discusses several patterns that have been published and seem to reflect an inefficient market:

He notes that although alternatives to the efficient market model such as the BSV and DHS behavioural models can be used to explain individual trends, they are unable to explain all the trends satifactorily.

Fama argues that despite the presence of the above trends they do not bias either positive or negative returns, hence the expected deviation due to abnormalies is zero as predicted by efficient market hypothesis. He also explains how some of the above results can be the result of rational pricing. E.g. mean-regression may a reaction caused by an exaggerated risk-premium for winners and losers - a rational strategy producing an observable 'anomaly'.

When considering an individual long-term return anomaly there are several possible explanations for its existence:

Fama finds thats 1, 2 and 3 account for enough of the anomalies to conclude that the market is in fact efficient, although he does not claim that his hypothesis models perfectly models the market.

Finally Fama discusses the problem of determining a firm's expected return such that anomalies can be accurately identified. There are several problems:

Although Fama does not directly reject the possibility of predictable patterns appearing in the market, he does dispute the conclusion that their existence invalidates Efficent Market Hypothesis.