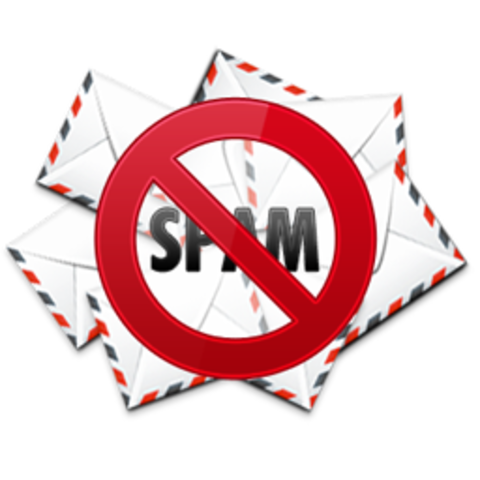 How to Install ASSP 2.x on Debian 7 Wheezy

ASSP is an SMTP proxy than runs infront of your mailserver to filter out all the spam email. Despite being implemented as a monolothic, indecipherable perl script, it is actually very effective and runs with very little intervention once you have it configured correctly.

Get the code from assp.sourceforge.net and extract it to /opt/assp-2.4.3 or wherever you would like to deploy it.

The README has some details about downloading dependencies from CPAN, however my preference is to use the Debian packages wherever possible, so I figured out which packages those were and came up with this list:

How to Install ASSP 2.x on Debian 7 Wheezy

The following dependencies aren't available as debian packages and you can install them from CPAN if you want. ASSP handles missing dependencies quite well so it will work fine without them if you don't want to go the CPAN route.

The distribution comes with come handy startup scripts, just cd into your ASSP base dir and copy them to the system directories.

You will need to update the BASE and PIDFILE properties in /etc/default/assp.

Now you can start ASSP and configure the spam filter via it's web interface.

The configuration out the box is pretty good, although you'll most likely was to set 'AsADaemon' to 1 and give some though as to what user you want to run the application as. The URL to configure ASSP will be something like:

This was super-helpful- thx.

Hi John, I'm not using ClamAV so I don't know exactly how to configure it. The dependency list I built in this article were all those suggested by ASSP so I don't think you need any other perl libraries to get it working. But yeh, you'd have to install the ClamAV daemon and do whatever magic it takes to set that up...

thank you for your nice and clean article. Maybe a dumb question: Clamav with Clamav daemon has to be installed as well to have all dependencies ?

Or did I miss something ?